In this social media era, almost every marketing campaigns are focusing on using social media tactics to get the attention of the targeted audiences and this will include Live talk shows that feature the involvement of outside guest. In this article, I will explain in details on how the host use live streaming for the Live Talk shows that invite a guest to join in the Live video chats online.

Generally speaking, the show will be conducted in the indoor environment that is prepared and stage for the show similar to how a news is broadcast on the television. This means that cameras and audio equipment are deployed to record the show in real time and using certain software to connect and incorporate the invited guests from other video sources to connect to the host’s live stream.

Before I explained future, it’s important to know the differences between Live streaming and video conferencing. The process of video conferencing involves two or more parties that use the video cameras to communicate via live internet video whereas the Live streaming usually involves a one-way communication medium which the videos flow from the broadcaster to the viewer using the live stream software.

There are times during the Live Talk shows which the presenter will involve two or more guest online to have a video chatting on a particular topic. Normally people can use applications such as Skype or Google Hangout for normal video conference. It is a bit trickier when it involves a Live show who is the host of the video chat. This means the host of the Live Talk show need to use a specialized software such as Wirecast or OBS (Open Broadcasting Software) and other similar software to connect the Live show to multiple guests to communicate online all at the same time.

There are also dedicated live stream software available in the market that is designed solely which has the open web communication features that allow the host to conduct group video chats to multiple callers in the talk show based on real time. This means that the invited guest can use their mobile devices or laptops

In conclusion, there are many functions in the live stream software that not only allows the presenter in the live talk show either present the show in real time via the social media platforms which are easily accessible online. The software also provides streaming solutions to allow single or multiple communication between the host and the guest via video chat online. 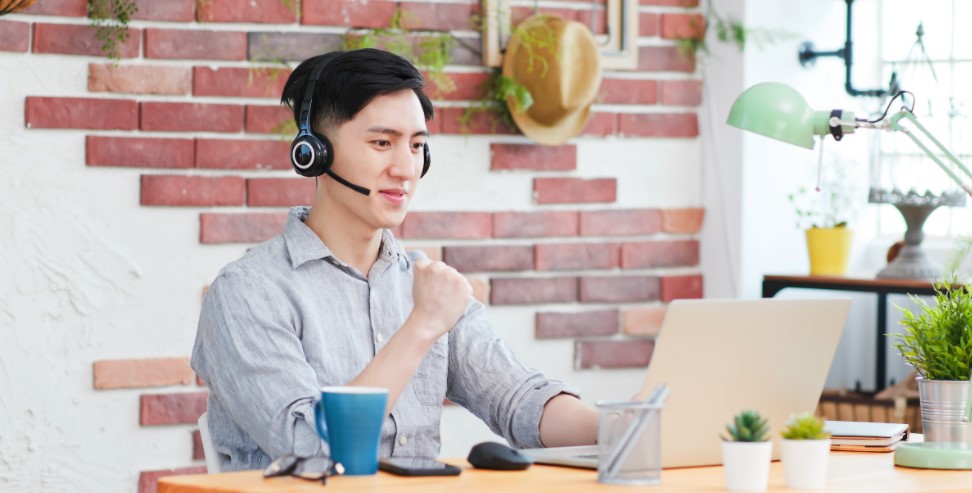 What is interactive live audience streaming and how to engage the consumers. 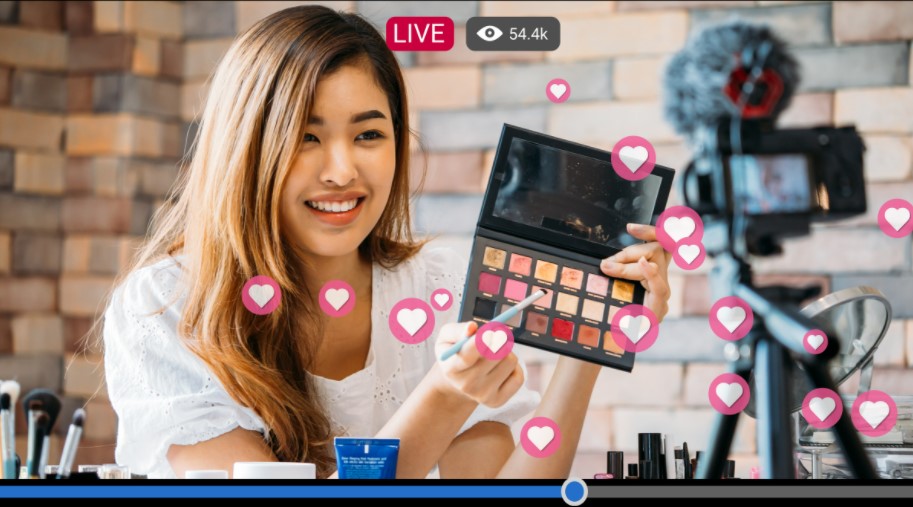 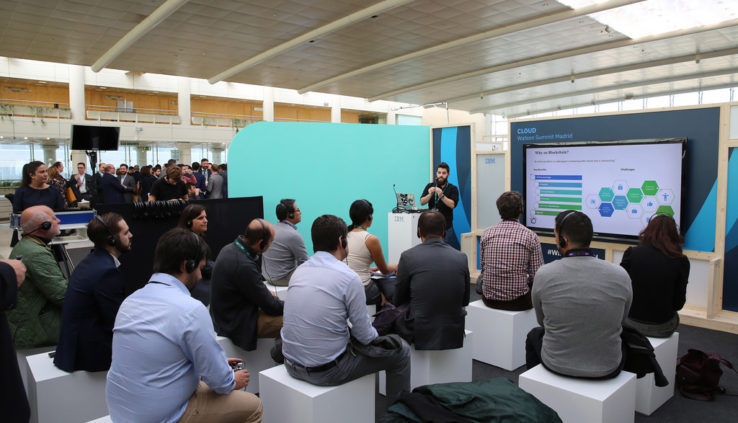 What is Live Streaming Video

Message Us on WhatsApp